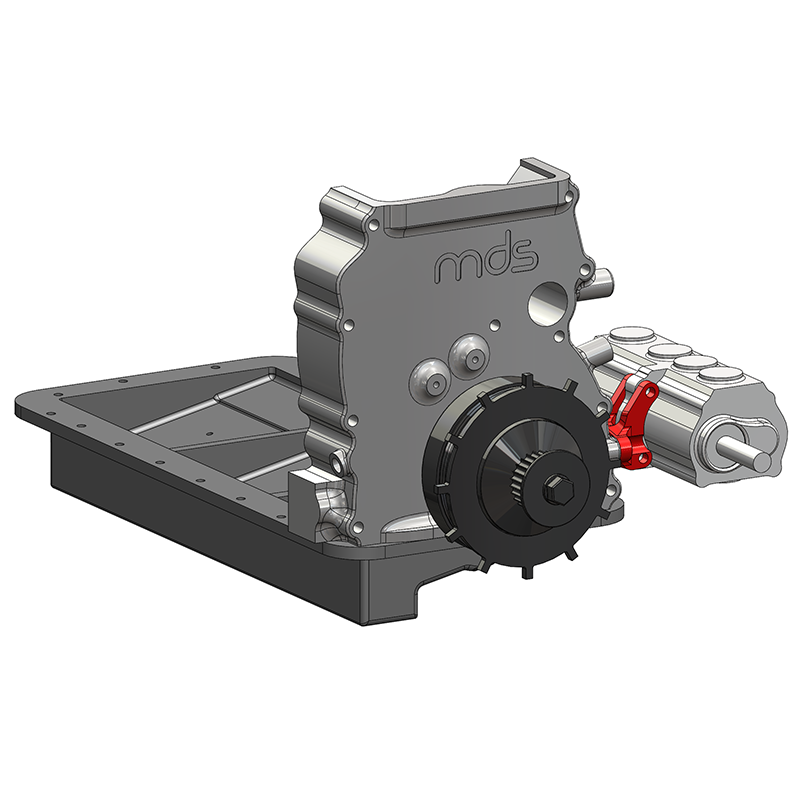 The Nissan FJ20 engine is a enginethat dates back to the 1980s with rumour that it was designed for the then 1.5 litre turbocharged Formula 1 era. After appearing in the DR30 Skyline and S12 Silvia that raced in both Group A circuit and rallying engine production ceased due to the expensive nature of the design, but not before enthusiasts from around the world saw the potential of the engine for all forms of motorsport. The engine was snapped up around the works and used in everything from rail drag cars to Datsun 1600 rally cars. It was known for its big power potential from the factory with the most common modification an uprated turbo. With approximately 200hp from standard the FJ with standard internals could put out between four and five hundred with the addition of boost. It's no wonder the engine was so popular among car enthusiasts and engine builders of the day. Not until the SR20 was released was there a more popular Nissan engine for the aftermarket tuner. Unlike the SR20 parts for this engine were never developed to the level of its younger sibling although more recently more and more parts have become available. The FJ can still the same power levels of an SR20 and its' robust nature means it is a solid engine choice for motorsport. MDS were employed to develop a dry sump setup to allow the use of various aftermarket dry sump pumps. Initial investigations into existing dry sump setups found a distinct lack of quality. MDS set about designing a sump, pump mount and timing cover from scratch. 3D scanning was employed to scan the factory sump for the bolt mounting pattern. The timing cover was also scanned for this reason. The factory water pump was removed from the design to allow the use of an external electric pump which is essential in a racing engine. The internal oil pump was also removed from the new design and oil lines incorporated so that screw on fixtures could be used to route oil lines appropriately. Test fitting and final design work is currently underway with the kit looking to be finalised later in 2017.